The Language of the Holidays

Tis the season of festive lights, warm spiced wine and Christmas markets galore. In an earlier post, I sketched out a typical holiday celebration here in the land of three Christmas days (well, two-and-a-half).

As a tip of the Santa hat to the season, this time around I will introduce the language of the holidays in search of clues for how the German language puts its singular stamp on the festive vernacular. 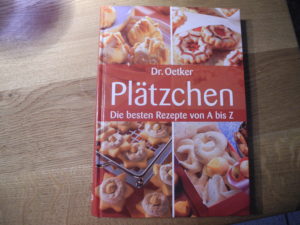